“You have won ten million dollars!”

Oh, the things we would do if we had that much money at once. But the reality is, we rarely do those things we put off, when we do have unexpected income.

We read over and over of lottery winners who are desolate and homeless. They spent, or loaned it, until it was gone.

The problem is, when we receive a lump sum, we think of the biggest, most expensive things first. We don’t think of saving or paying down debt. Many times, we purchase something and find we cannot afford the upkeep on it.

King Solomon was the wisest man who ever lived. In a book called Proverbs he said,

“Wealth [not earned but] won in haste…will dwindle away, but he who gathers little by little will increase [his riches]. Proverbs 13:11. Amp

It is income tax time and many will be receiving a refund. We need to plan now, before we get it, how it will be used.

I have a file on my computer called, “Windfall” I list the goals I want to accomplish there:

Each time I received a tax refund, or other windfall, I would refer to this list. I would put at least 10% in the emergency fund and 20% would be placed on debts. I would put some in the accounts for future expenses and spend some.

At the same time, I was putting a little from our regular income into the emergency fund and a little extra on our debt.

The beautiful thing is when you reach one of these goals you no longer need to put money toward it.

Riches are gained in the little steps we take each payday. 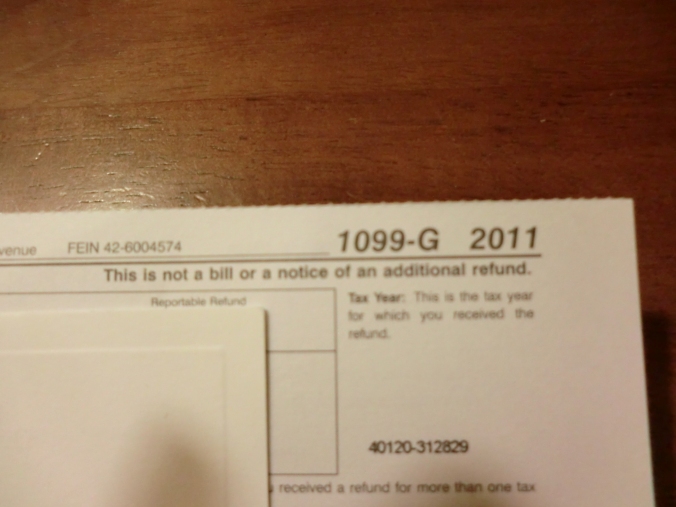 I just finished reading “My Hygge Home” by Meik Wiking. It speaks of the importance of candles on the dining room table.
October 27, 2022
After Christmas, I chopped and sliced the extra vegetables from the “Fruit and Veggie Tray.” I used the dip as dressing for a delicious salad. (You could add sour cream to the dip if you needed more.)
My 2022 Christmas Carol theme is:
My 2022 Christmas Carol Theme is harder this year. There are no clues in the first verse!
Why did I get out my scrapbooking papers when I filled out my Christmas cards last year?