I would like to say that I did not publish any posts last week because I was finishing up my Frugalfish Cookbook.

I would like to say that, but it would be a lie.

I was just one sick Fish!

I thought I could fight it off on my own and waited until my fever was 3 degrees above normal and my blood pressure was 30 points above normal. When I got to the doctor, bacteria had spread from my sinuses to my bronchial tubes.

I don’t get sick for a day or two…I usually end up in bed for several days. I finally went on this blog on Friday after a Daily Post from WordPress that inspired me.

Many writers make money off of blogs by writing a book. I debated writing a cookbook because all of my recipes are frugal. Then I read in the Daily Post about putting a recipe button on the top of my blog. I decided to do that instead.

All of the recipes I have shared over the last 5 years can be found under that button next to the “Frugalfish Story” button.

I think frugal recipes at your fingertips will make up for a few missed posts. 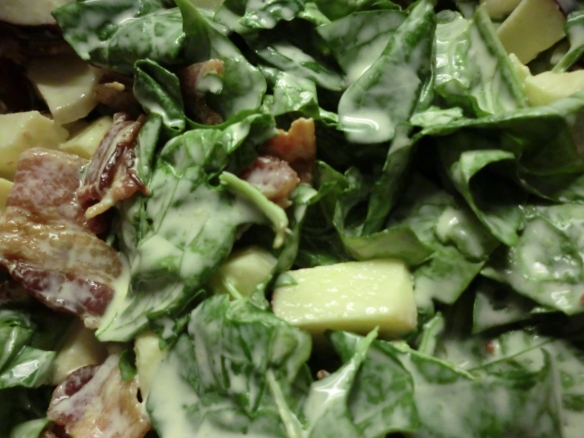